Our story started back in 1901 when Great Great Grandpa John Kamper moved from Holland, Michigan to Rudyard, Michigan with his family.  John, Gertrude and their sons then started a tradition that has continued each spring for over a century and spans 6 generations. 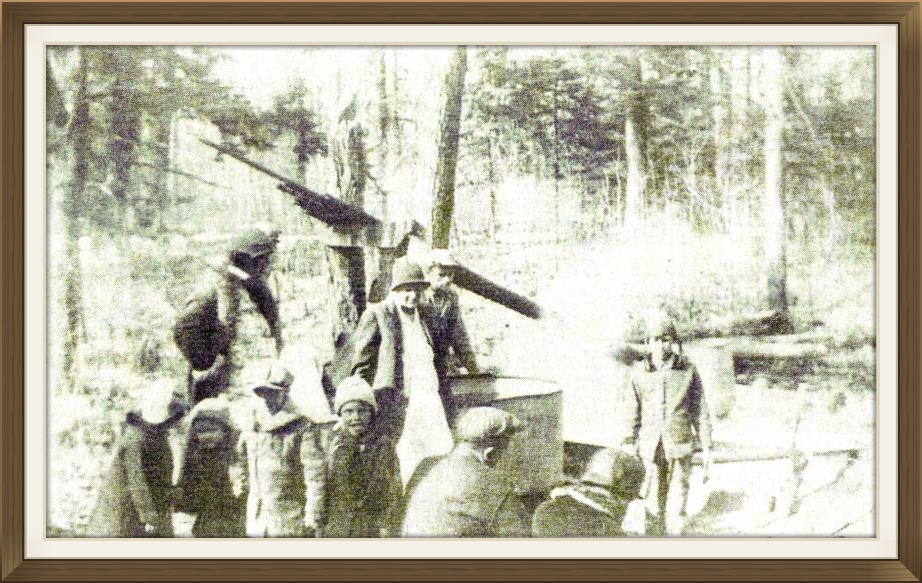 The operation was handed down to Bert and Tillie Kamper who partnered with Great Grandpa and Grandma John and Anna (Kamper) Postma.  Grandpa Cliff and Grandma Faye Postma, along with Uncle Ray and Aunt Marie Postma, eventually taking over the sugaring in the late 1950s.  Dale and Janice, along with Uncle Ralph and Aunt Lynn, took over the operation in the late 1980s.  Dale passed away in 1999 which led to his sons Greg and Kevin Postma to continue the nearly 100 year old tradition. 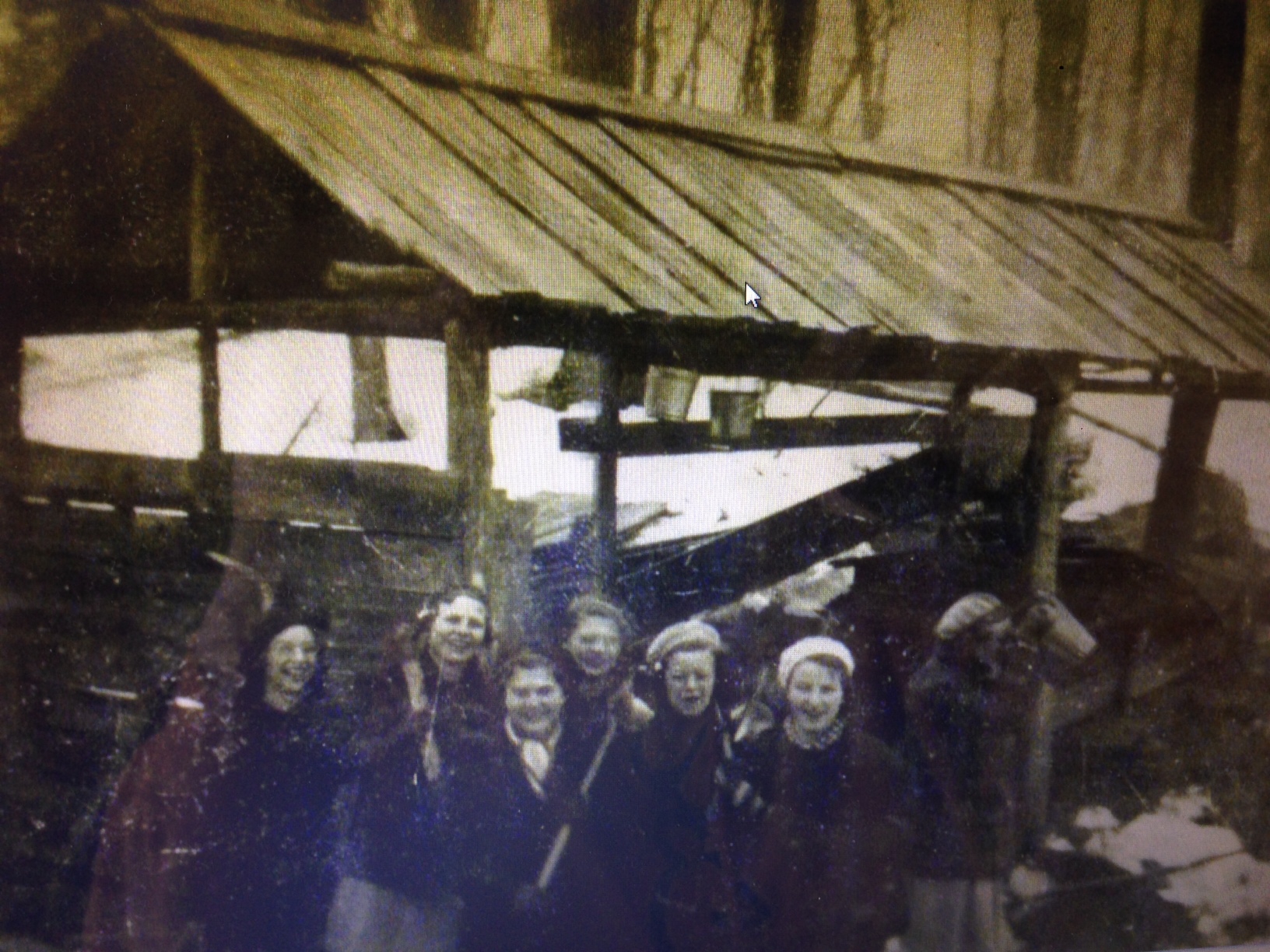 The open kettle that John used for boiling the maple sap has been replaced several times over the last 100 years by more modern evaporators.  The old horses have given way to tractors.  The lean-to sugar shack has been replaced twice, the most recent being built in 1974 when Grandpa Cliff and Uncle Ray moved the shack closer to the road to accommodate electricity.  Wood heat is still used to boil the pure sap from sugar maple trees to produce one of Upper Peninsula’s finest products.  Many of the 4000 trees tapped are now connected to plastic tubing, but the 500 buckets still require gathering after a good run.  So much has changed over the past 113 years, although certain constants remain, cold deep snow, the first smell of syrup,  long days and nights, and the precious family tradition still remain the same. 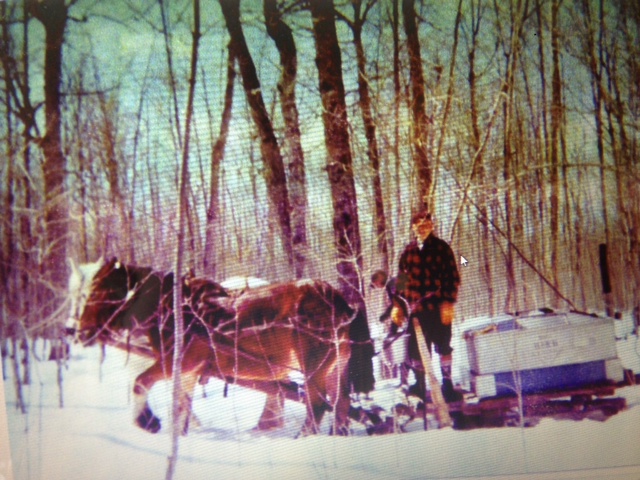 Hundreds of neighbors and friends have helped with the production over the years, making so many lasting memories.  Some memories include, sap collection dray rides with Uncle Ray that would make many amusement park rides seem tame.  Grandpa Cliff, constantly yelling to shut the door, or the never ending battle with little snowball throwers.  What’s a sugar bush without a fire in the front pan every now and again? (Okay just once, and we dumped that batch!)  If we had a nickel for every time someone said ”we've got syrup,” while holding a hydrometer cup, well, we’d have a lot of nickels. 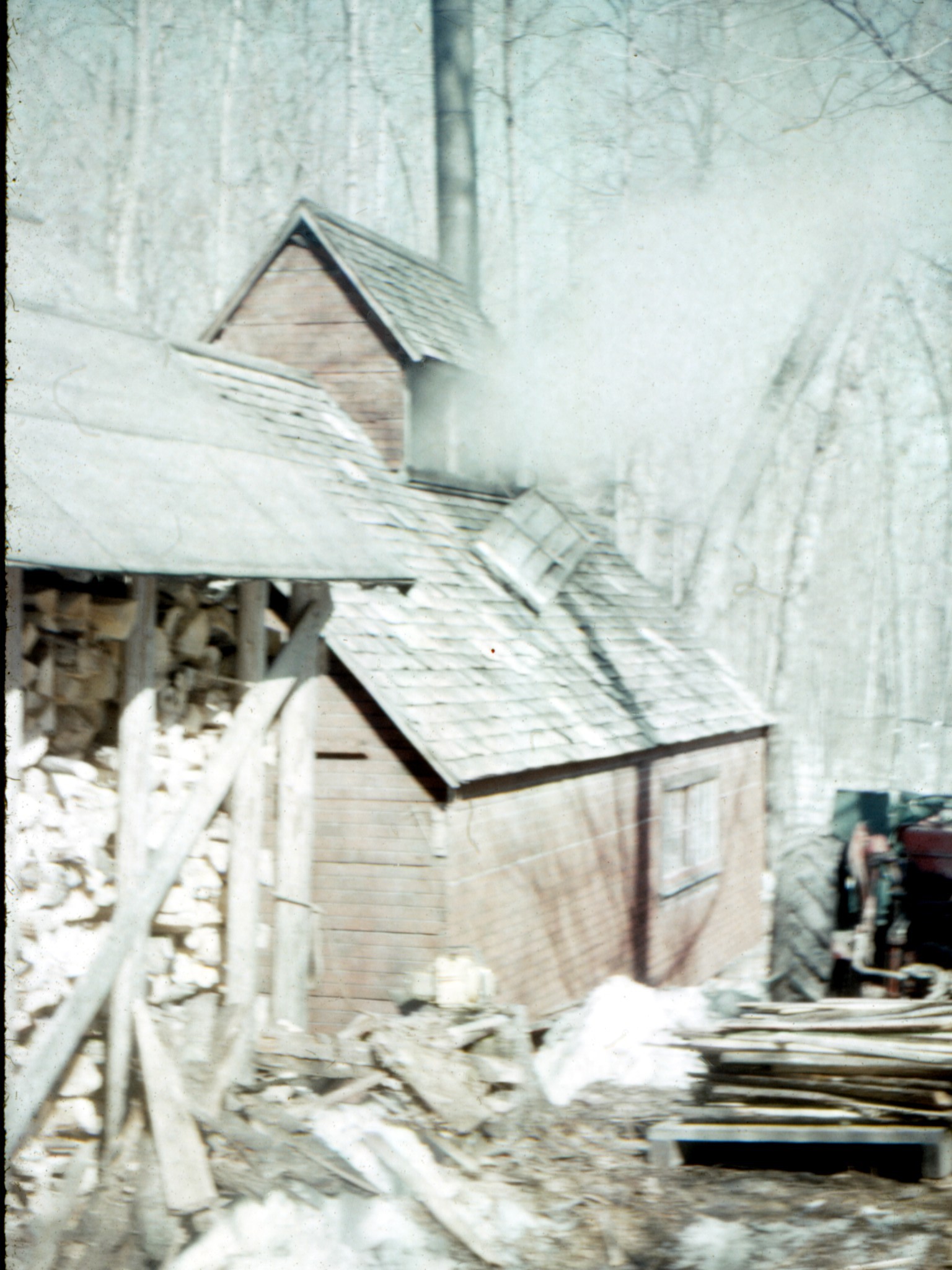 As a family we have been making syrup for a long time.  We’ve spilled a lot of sap and scorched our fair share of front pans, but in the process we’ve learned a lot.  We know that good sap makes good syrup and that color of syrup is not always a good indicator of the flavor.  We have chosen quality over quantity.  We quit making syrup for the year when the flavor gets bitter, regardless of the color.  We don’t make candy or cream and we don’t sell specialty sauces or spreads, we just make syrup.  If you are looking for good quality 100% Pure Michigan Maple Syrup then we invite you to give our product a try.